From our green hives to your lives

Flower Sources of Our Honey 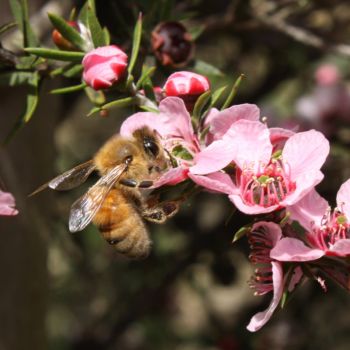 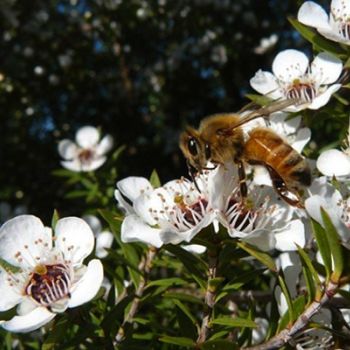 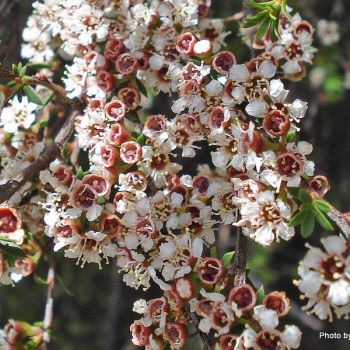 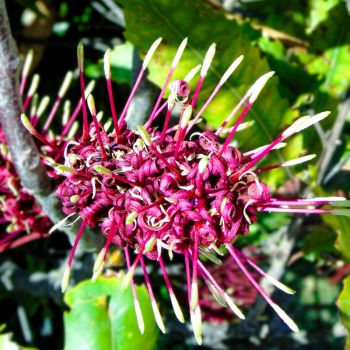 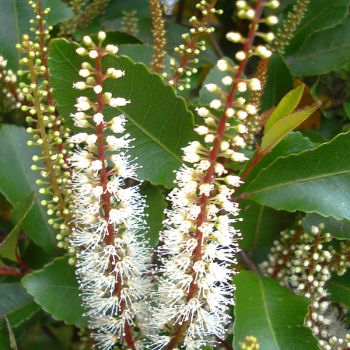 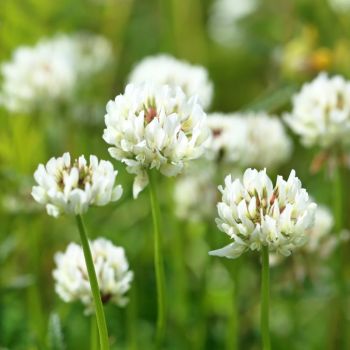 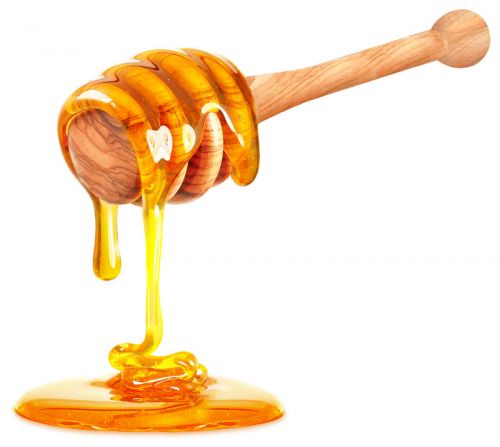 Tweeddale’s Honey is dedicated to providing quality natural honey that is fully traceable to guarantee its authenticity.

All our produced honey is tested and certified by Analytica Laboratories.

Our Bulk Honey Range include 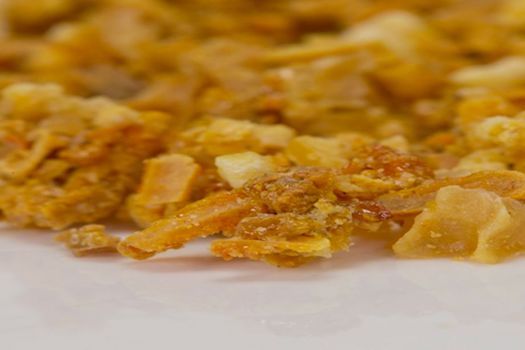 Resinous substance collected by bees (usually from plants), then modified and used to seal the inside of the hive and strengthen wax combs.

The composition of propolis varies from hive to hive and from season to season. Normally, it is dark brown in color, but it can be found in green, red, black, and white hues, depending on the sources of resin found in the particular hive area.

Renowned for its powerful antioxidant abilities and positive health-giving benefits, bee propolis has been used as a holistic health product for centuries. 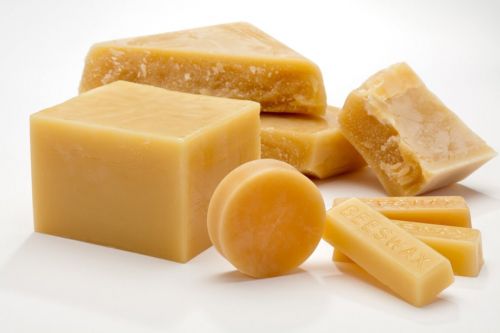 Beeswax (cera alba) is a natural wax produced by honey bees of the genus Apis. The wax is formed into scales by eight wax-producing glands in the abdominal segments of worker bees, which discard it in or at the hive. The hive workers collect and use it to form cells for honey storage and larval and pupal protection within the beehive. Chemically, beeswax consists mainly of esters of fatty acids and various long-chain alcohols.

Beeswax has been used since prehistory as the first plastic, as a lubricant and waterproofing agent, in lost wax casting of metals and glass, as a polish for wood and leather and for making candles, as an ingredient in cosmetics and as an artistic medium in encaustic painting.

Beeswax is edible, having similar negligible toxicity to plant waxes, and is approved for food use in most countries and in the European Union